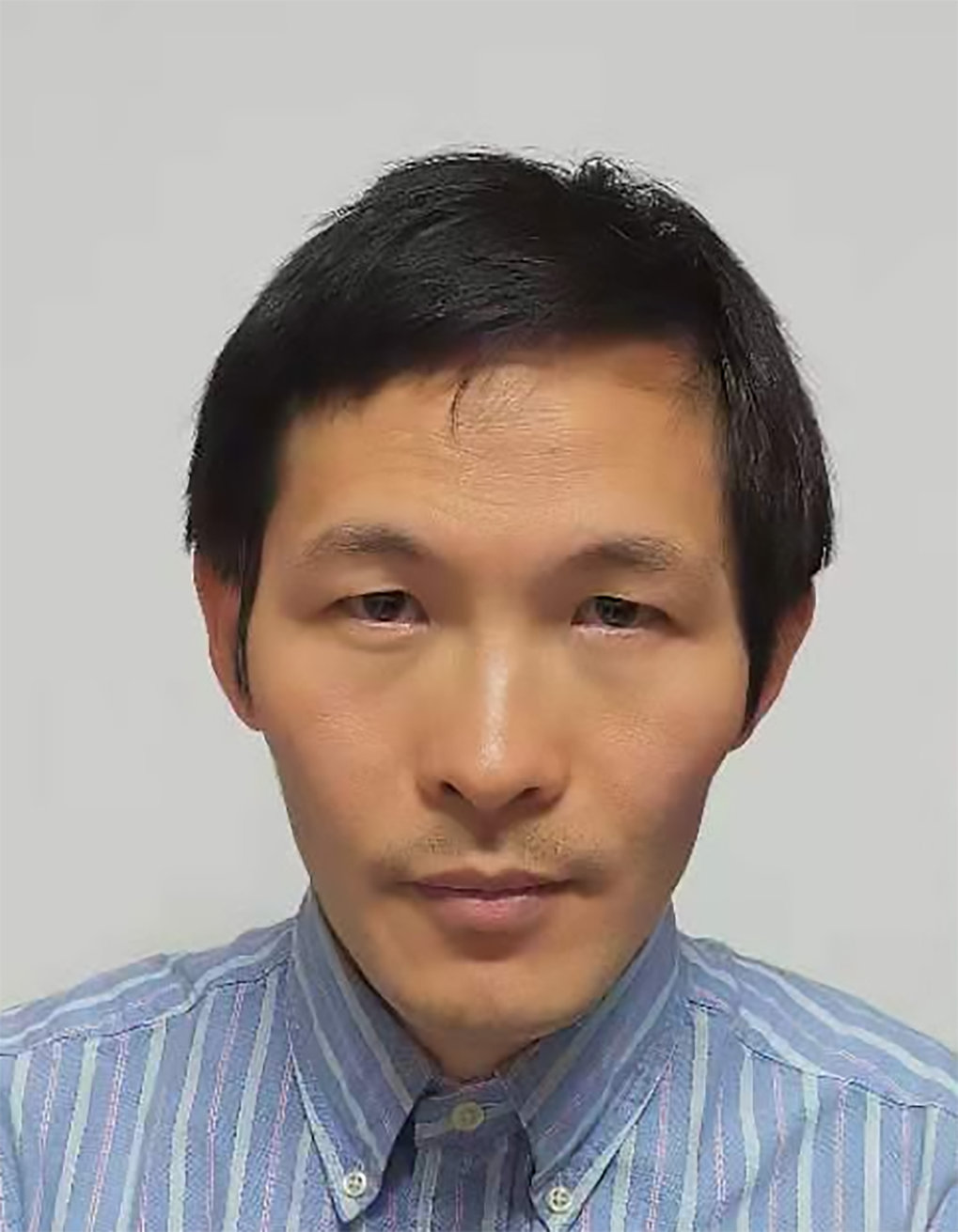 De novo genome assembly is still challenging. We developed and are maintaining the software IMR/DENOM which can incorporate reads-mapping based methods and de novo assembly. We are applying these methods to assembly and characterization of the genomes of Arabidospis thaliana, Cardamine hirsuta and Mus musculus. We are also developing new algorithms for de novo genome assembly.

The group provides NGS data management and analysis support for other groups in the department of Comparative Development and Genetics. We have created pipelines to support various projects involving high throughput sequencing including DNAseq, RNAseq, microRNAseq and CHiPseq. These pipelines are implemented via an integrated web portal and linked to a manually curated database.