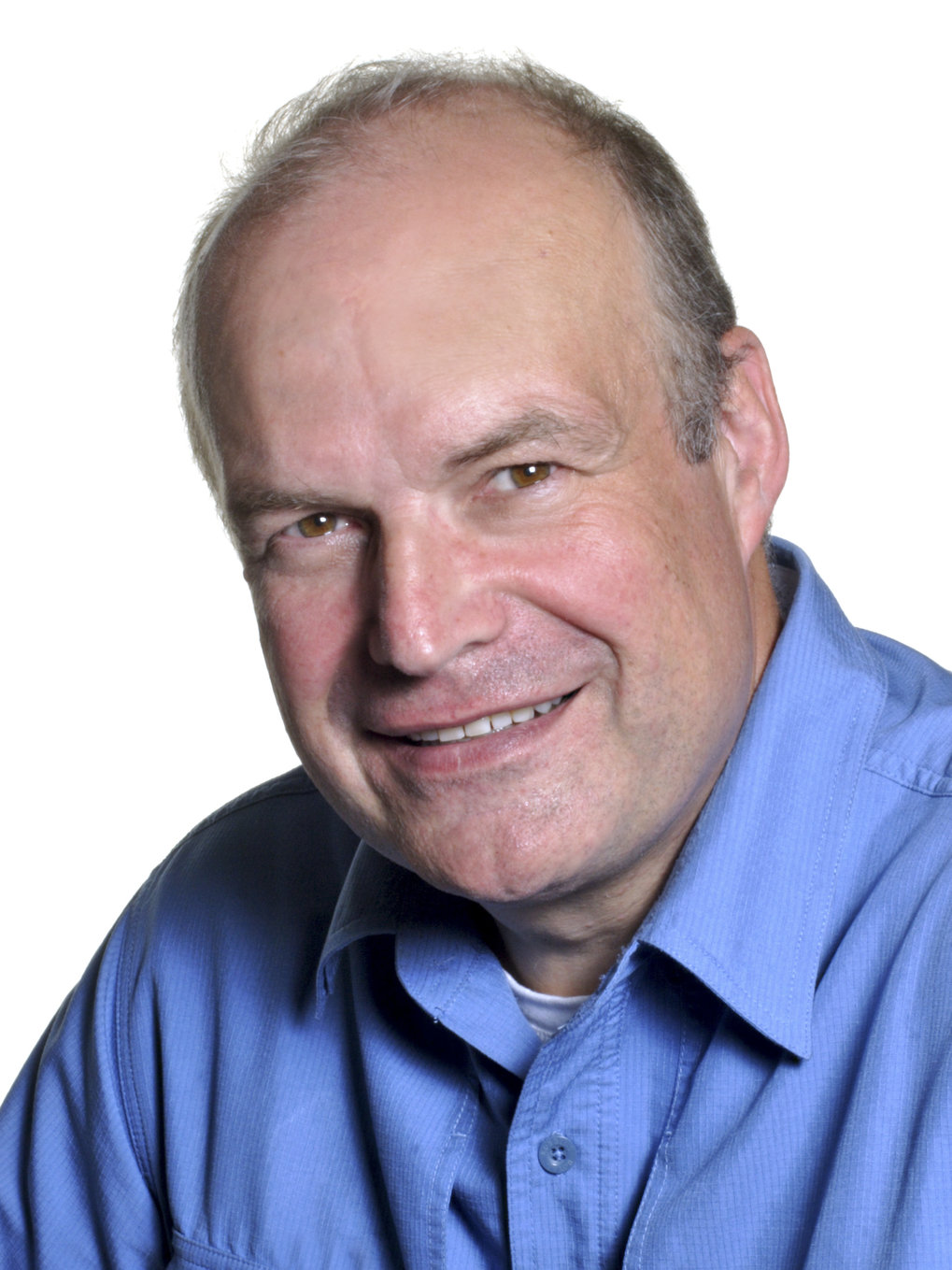 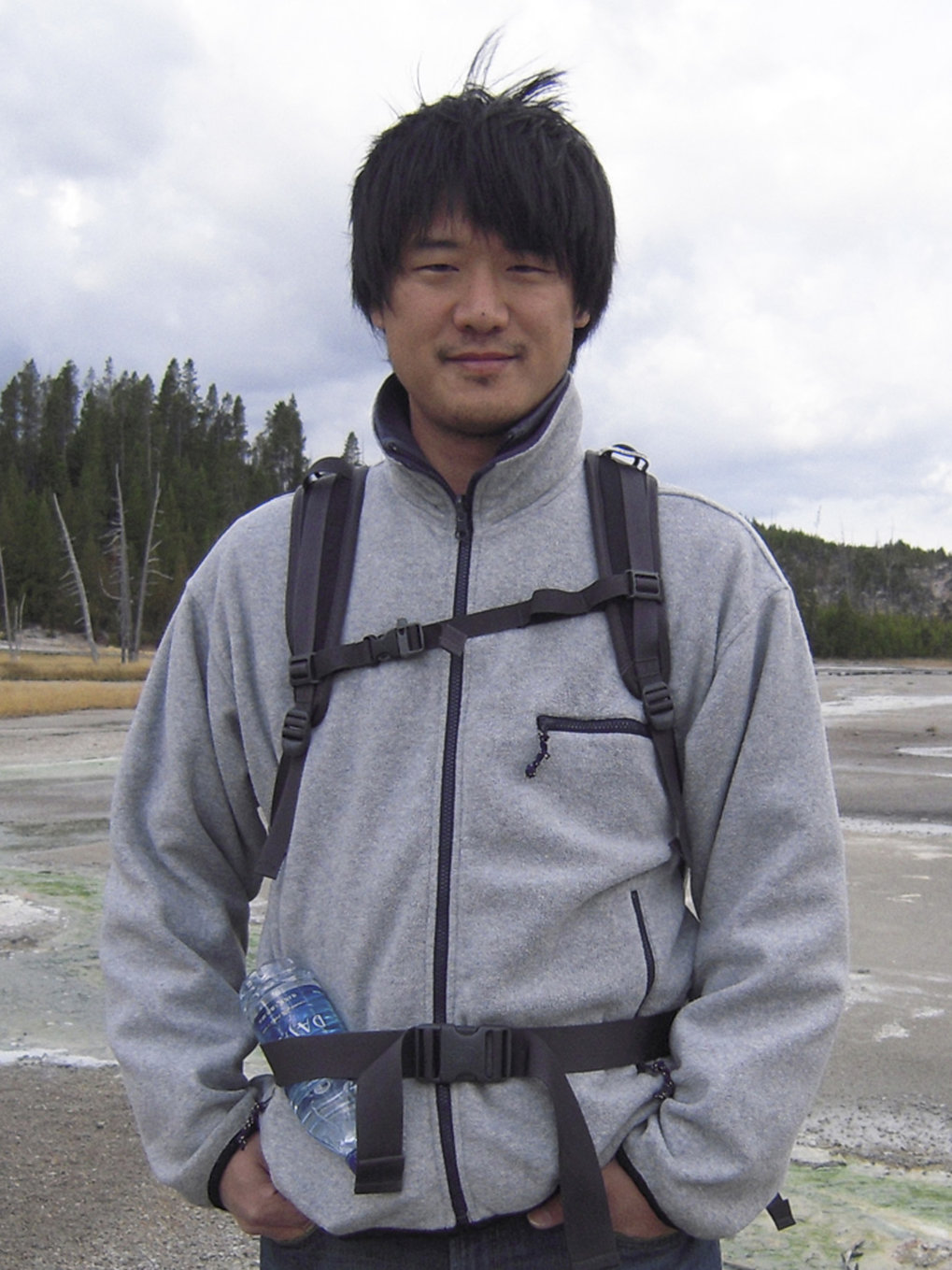 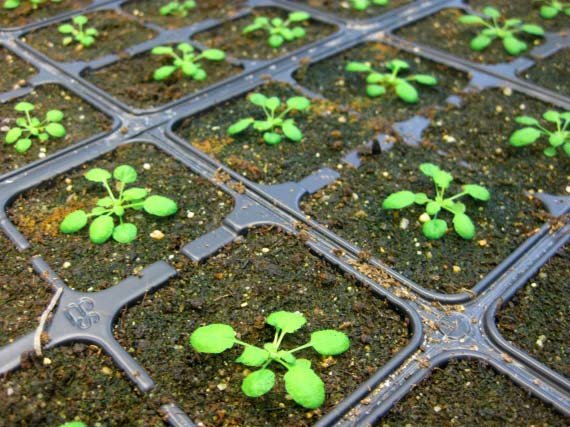 A new study from researchers at the Max Planck Institute for Plant Breeding Research published in the journal PNAS shows that the crosstalk between plant responses to physical and biological stresses varies between young and old leaves to enable optimal plant performance when the two kinds of stress are encountered simultaneously.

Unlike animals, plants cannot move freely to escape from life-threatening conditions. This constraint means that they require strategies to protect themselves against the diverse stresses they encounter in their natural environments. These environmental stresses can be of a physical (abiotic) nature, such as drought and high salinity, or are biotic, such as attack from microbial pathogens and insect pests. The underlying protective mechanisms of plants involve inducible stress responses that are specialized to the respective stress. However, the finite resources that are available to plants means that specialized defenses also pose a problem: inducible stress responses tailored to a physical stress, such as drought, lower resistance against pathogen attack. What then happens when a plant is simultaneously exposed to physical and biological stresses? This question has now been answered by researchers led by Kenichi Tsuda and Paul Schulze-Lefert at the Max Planck Institute for Plant Breeding Research in Cologne, Germany. 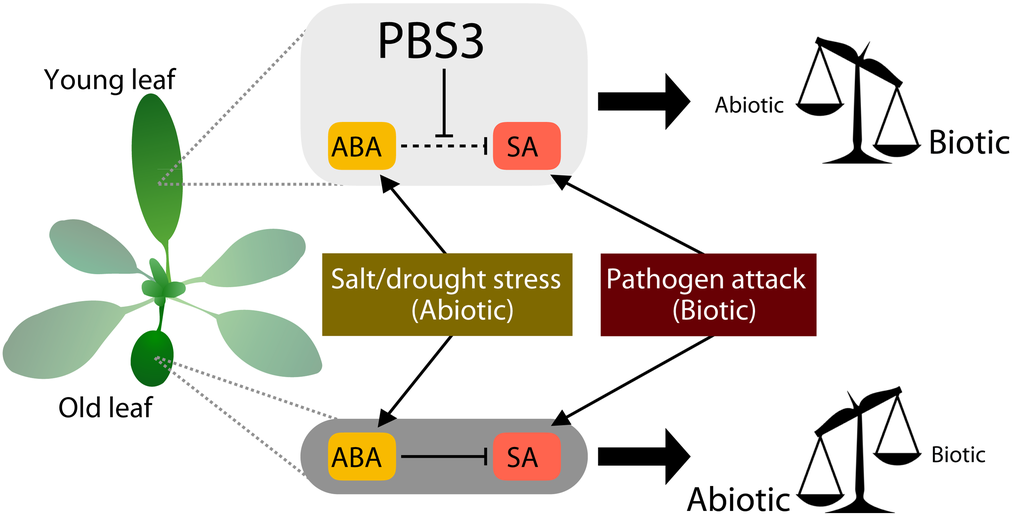 Many plant responses to stress are mediated by small signaling molecules called phytohormones, and the authors focused on two particular stress pathways in their study: One mediated by abscisic acid (ABA), which triggers a program that protects plants from abiotic stress and another activated by salicylic acid (SA), which provides protection against pathogens. To allow efficient allocation of resources, activation of ABA-mediated defense dampens the SA response. To determine the significance of this crosstalk for plants simultaneously exposed to both physical and pathogen stresses, the authors first more closely studied the crosstalk between the two phytohormone pathways in the model plant Arabidopsis thaliana. Surprisingly, the authors found that pre-exposure of plants to ABA blocked activity of the SA-dependent response arm only in older leaves, which rendered these more sensitive to bacterial infection, while younger leaves were protected from this block of the SA response. Using RNA sequencing technology, they identified a gene called PBS3, which was then shown to be responsible for the protection of young leaves from ABA-mediated immunosuppression. They made similar observations under physical stresses such as drought and high salinity stress. Thus, plants actively balance trade-offs between biological and physical stress responses based on leaf age.

Several important questions remain: For example, do other plants such as crops balance stress response trade-offs to maintain growth and reproduction? How does PBS3 protect younger leaves from abiotic stress-triggered immunosuppression? Considering that trade-offs between stress responses exert a major constraint on crop productivity, it will be crucial to answer these questions for sustainable agriculture.