The Institute was originally founded in 1928 as part of the Kaiser-Wilhelm-Gesellschaft, and was then located in Müncheberg (Brandenburg). Its Founding Director, Erwin Baur, initiated breeding programmes with fruits and berries, as well as basic research on Antirrhinum majus and the domestication of lupins. After the Second World War, the Institute moved to Voldagsen (Niedersachsen), and was relocated to new buildings on the present site in Cologne in 1955. The modern era began in 1978 with the appointment of Jeff Schell as Director, and the development of plant transformation technologies and plant molecular genetics. The focus on molecular genetics was extended in 1980 with the appointment of Heinz Saedler. The arrival of Klaus Hahlbrock in 1983 brought further expertise in the area of plant biochemistry, and the advent of Francesco Salamini in 1985 added a focus on crop genetics. During the period 1978-1990, the Institute was greatly expanded, and new buildings were constructed for the departments led by Schell, Hahlbrock and Salamini, in addition to a new lecture hall and the Max Delbrück Laboratory building, which housed independent research groups over a period of 10 years. 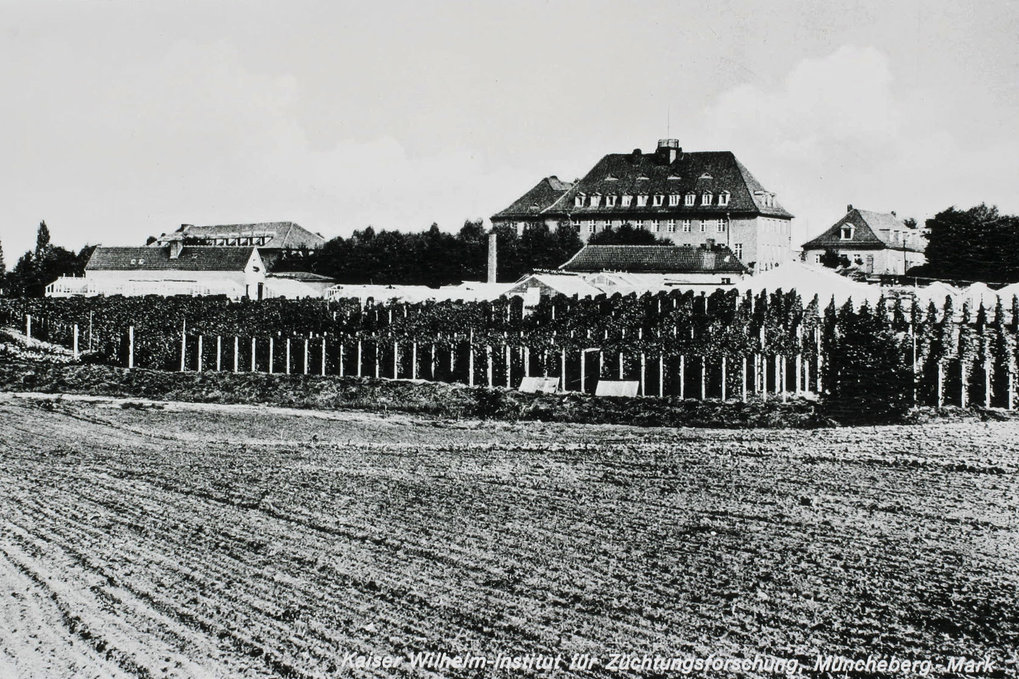 In light of the approaching retirements of Klaus Hahlbrock and Jeff Schell, recruitment of a new generation of Directors began in 2000. Paul Schulze-Lefert and George Coupland were appointed in 2000 and 2001, respectively, and Maarten Koornneef arrived three years later, upon the retirement of Francesco Salamini. Miltos Tsiantis began to build up a Department of Comparative Development and Genetics in 2013, following the retirement of Heinz Saedler.

The new science departments brought a strong focus on utilizing model species to understand the regulatory principles and molecular mechanisms underlying selected plant traits. The longer-term aim is to translate these discoveries to breeding programmes through the development of rational breeding concepts. The arrival of a new leadership also necessitated modernization of the infrastructure. So far, this has involved complete refurbishment of the building that houses the Plant Developmental Biology Laboratory (2004) and the construction of a new guesthouse and library (2005), as well as new buildings for Stores, the Outreach Department and Workshops, along with a new entrance gate (completed in spring 2009). The new laboratory building for the Koornneef Department was completed in spring 2012, as was the communal building that links all four science departments and houses meeting rooms, offices and the bioinformatics groups. An extensive new space to accommodate the Genome-centre’s servers was opened in spring 2012, while a complete overhaul of the former Saedler department building (now the Department of Comparative Development and Genetics) was begun in mid-2013. Modernization of the glasshouses has also been approved, started in spring 2013 and has been completed by the end of 2015.