We are delighted to announce that Dr. Raphael Mercier from INRA Versailles has accepted an offer from the Max Planck President, Martin Stratmann, to develop a new Department at MPIPZ focusing on Chromosome Biology. [more] 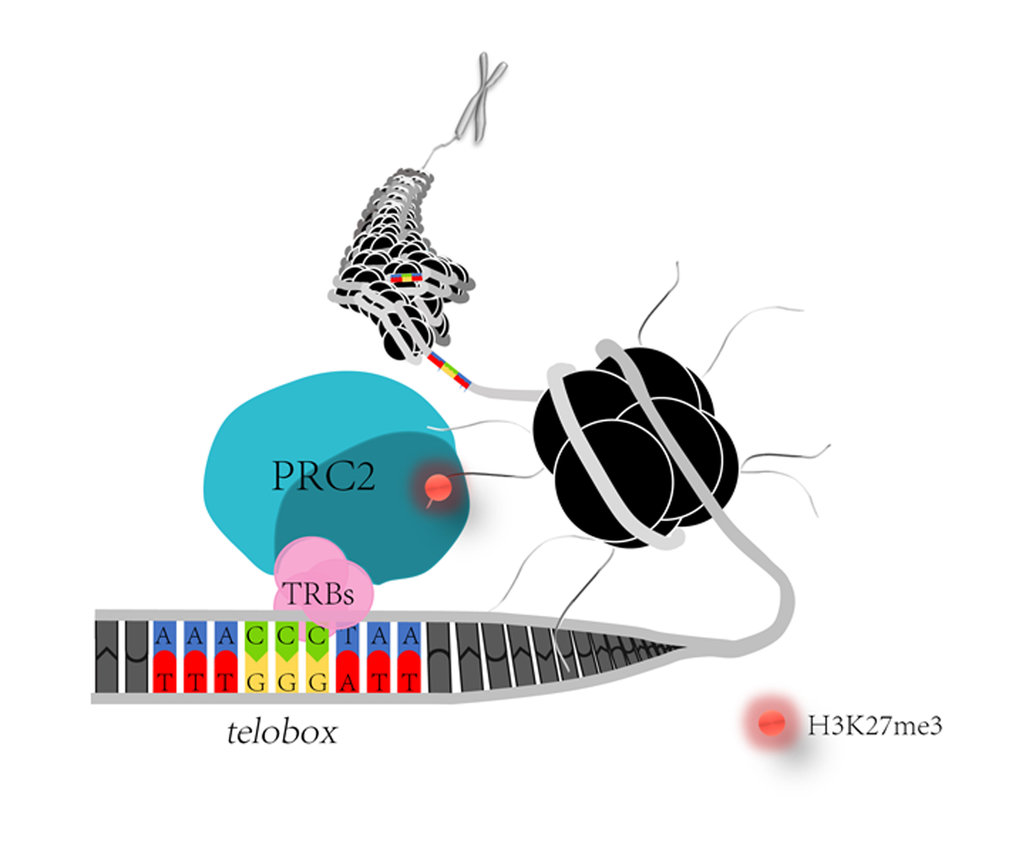 A genetic barcode for the epigenetic repression of the floral program

Plant cells silence their flowering genes with the help of a small DNA-binding protein family which also stabilizes telomeres and promotes the expression of photosynthetic genes. A genetic barcodes shows this family what has to be done. These proteins are thus important mediators of epigenetic imprinting and determine cell fate in plants. [more] 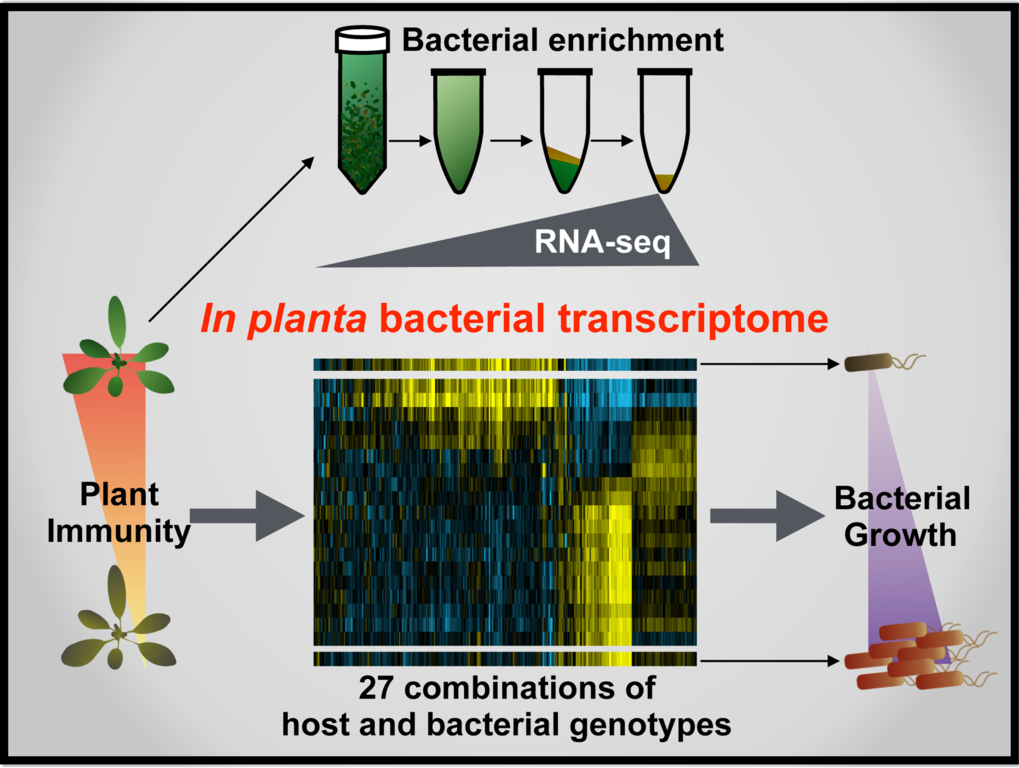 Revealing the intricacy of plant-bacteria interactions

A team of researchers from Germany and the US led by Kenichi Tsuda at the Max Planck Institute for Plant Breeding Research (MPIPZ) in Cologne have now developed a method that can be used to probe the complexity of plant-bacteria interactions. [more] 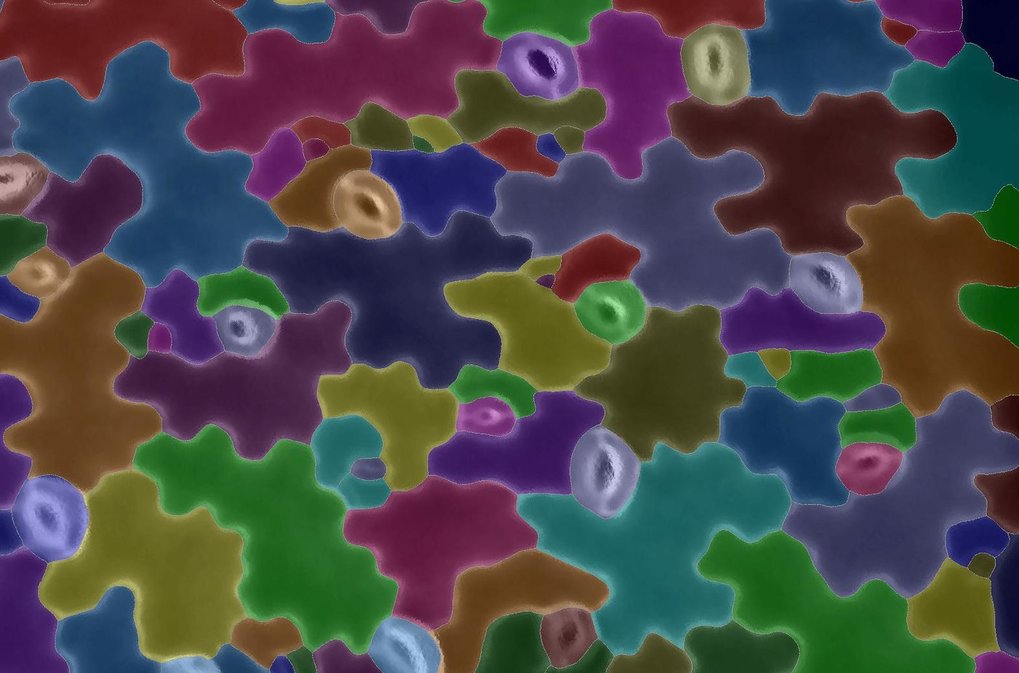 A jigsaw puzzle of plant cells 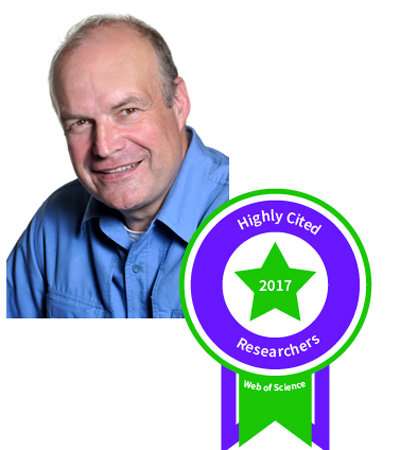 Congratulations to our Director Paul Schulze-Lefert and his group on being named a  2017 Highly Cited Researcher. His research ranks among the top 1% most cited works in in plant and microbial sciences.