The evolution of annual and perennial life strategies (Maria Albani)

The evolution of annual and perennial life strategies 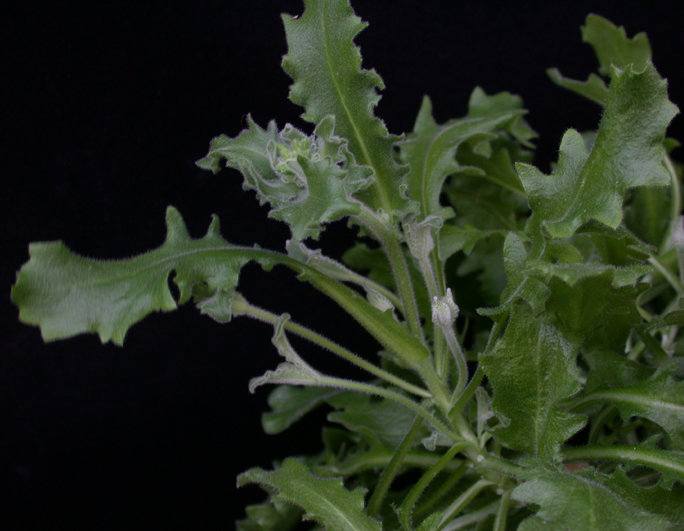 Our group is interested to understand the molecular mechanisms that lead to the adoption of the annual and perennial life strategies. Annuals commit most meristems to flowering and complete their life cycle after reproduction, a growth habit called monocarpy. Perennials live for many years and commit only a subset of meristems to reproductive development while maintaining vegetative growth from their remaining meristems, a growth habit called polycarpy (Figure 1).

The distinction between annual and perennial plants is underlined by several traits that were modified during evolution to give rise to the annual or perennial forms (Albani and Coupland, 2010; Bergonzi and Albani, 2011). To get a better understanding of the molecular mechanisms contributing to life strategy evolution in plants our group studies the control of developmental traits that differ between annuals and perennials.

We are performing comparisons between two Brassicaceae models, the perennial Arabis alpina and the annual Arabidopsis thaliana. Annual and perennial plants show distinct differences in traits related to flowering such the duration of the flowering episode, competence to flower, selective senescence and polycarpy. In addition they also differ in vegetative traits such as bud outgrowth, ability to clonally propagate and secondary growth.

We have previously shown that differences in expression patterns of a flowering time gene contribute to the adoption of the annual or perennial life strategies. In A. alpina, PERPETUAL FLOWERING 1 (PEP1) regulates flowering and contributes to perennial specific traits such as the duration of the flowering episode and polycarpic growth habit (Albani et al., 2012; Castaings et al., 2014; Wang et al., 2009). Its orthologue in A. thaliana, FLOWERING LOCUS C (FLC) is a key floral repressor and regulates flowering in response to vernalisation.

Our group aims to get a deeper understanding of the perennial growth habit by studying components regulating flowering or vegetative development. We have two main aims:

Bergonzi S. and Albani M. C. (2011) Reproductive competence from an annual and a perennial perspective. Journal of Experimental Botany 62: 4415-4422