The Tomato Genome Consortium (TGC), a group of over 300 scientists from fourteen countries, has sequenced the genome of the cultivated tomato and its wild ancestor, Solanum pimpinellifolium. This important result will reduce costs and streamline efforts to improve tomato production, combating pests and drought. 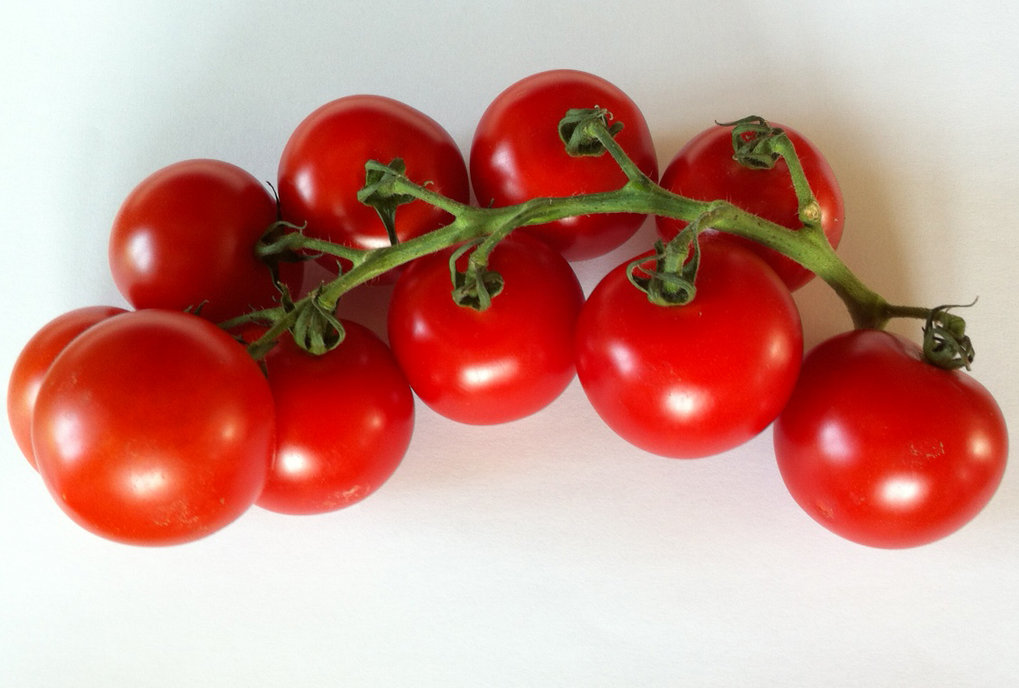 In Germany, the Helmholtz Research Center for Environmental Health, the Max Planck Institute for Plant Breeding Research and the University of Bonn were involved in the bioinformatics effort to annotate the genome sequences. The genome annotation was performed in an international bioinformatics partnership, with individual steps of the analysis performed in different groups worldwide.

The group of Klaus Mayer at the Helmholtz Zentrum München hosts several plant genome databases and provided important infrastructure for data management in the project, as well as performing gene family and comparative genomics analyses. The group of Heiko Schoof at the Max Planck Institute for Plant Breeding Research and the University of Bonn was responsible for functional annotation, integrating several prediction approaches to assign functions and descriptions to genes. They also participated in expression and promoter analyses.

The sequence provides a detailed overview of the functional portions of the tomato genome and its closest relative, revealing the order and structure of their 35,000 genes. The tomato belongs to the Solanaceae family, which includes potatoes, peppers and eggplant, as well as ornamental or medicinal plants, such as petunia, tobacco, belladonna and mandrake. The members of this family have adapted to different ecosystems, from tropical rainforests to the Atacama desert.

The sequence shows that the genome of tomato has "triplicated" suddenly about 60 million years ago, close to the mass extinction that led to the disappearance of the dinosaurs. Subsequently, most of the triplicated genes were lost, while some of those surviving one have specialized and now control important features of the plant, such as those controlling fruit characteristics, including ripening time, firmness, and red pigmentation. The sequence will serve as a reference for other Solanaceae species and for comparative genomic studies both within the Solanaceae and with other higher plant taxa.